Highfield Land Management (HLM) was formed in 2016 as the development arm of Highfield Investment Group. The HLM leadership team possesses over forty years of land assembly and development experience in Calgary and the surrounding areas. We celebrate our prairie roots by building legacy communities where families want to live and grow, and by facilitating sustainable greenfield development of comprehensive residential communities and industrial business parks. HLM is committed to the active management of all our developments. 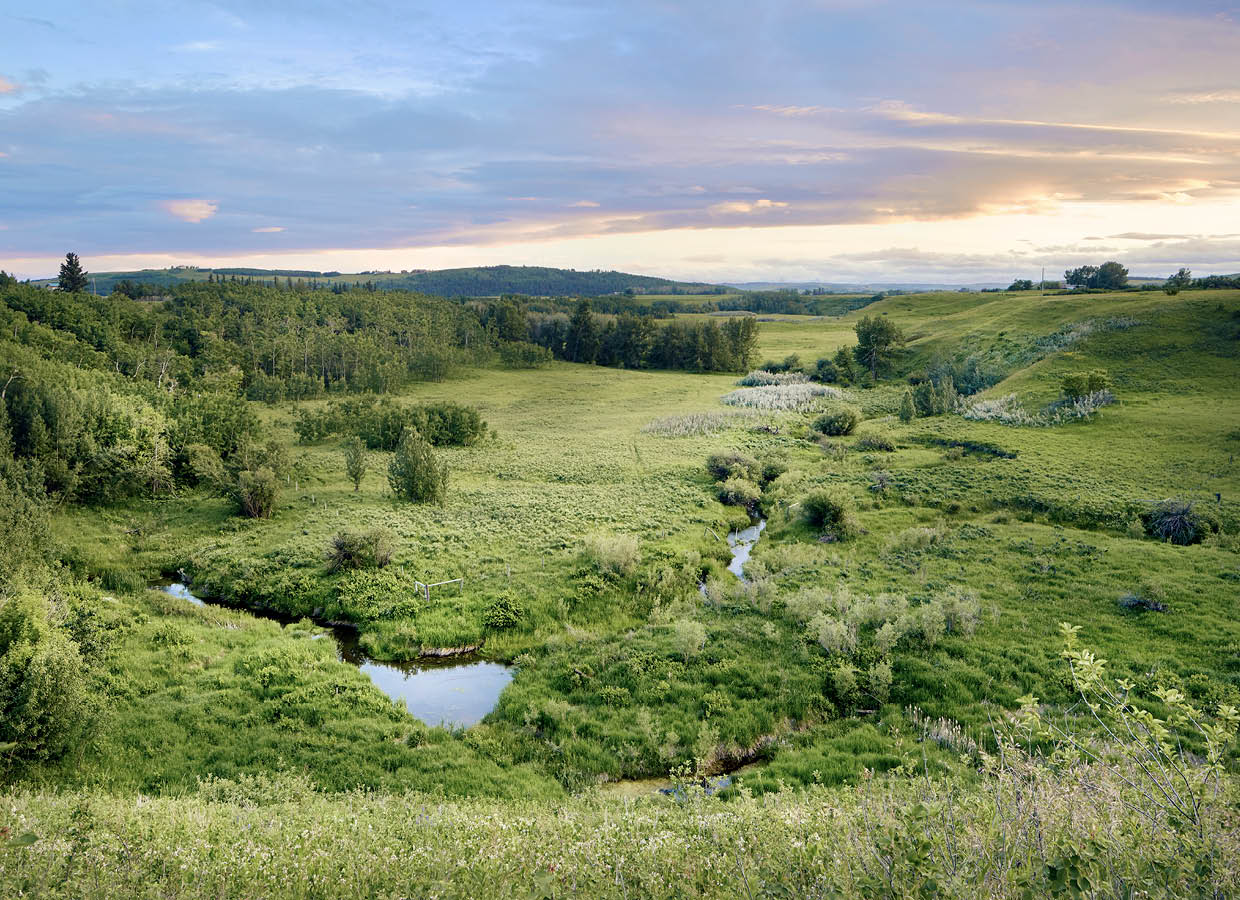 Located south of 210 Avenue SW in the City of Calgary, the Pine Creek asset is comprised of approximately 160 acres of future residential and environmental reserve uses, with an additional 40% interest in an adjacent 320ac assembly.  Future development of the combined land parcel is managed under the West Macleod Area Structure Plan which provides policy direction to guide land use entitlement and servicing standards. The City of Calgary growth management overlay has been removed for these lands thereby opening up investment to accommodate imminent development. 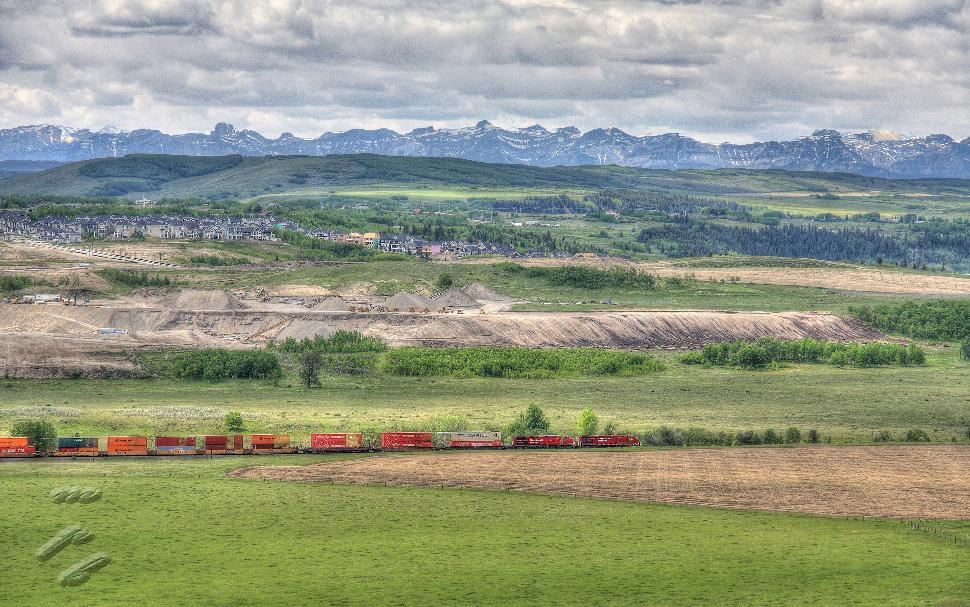 Located southwest of the interchange at 12 Mile Coulee Road and Highway 1A, this 275ac greenfield asset is adjacent to the City of Calgary but governed under the Municipal District of Rockyview.  Current municipal policy informs development of country residential land uses.  Preliminary design options to meet current market demand for this highly desirable and readily accessible asset are under review. 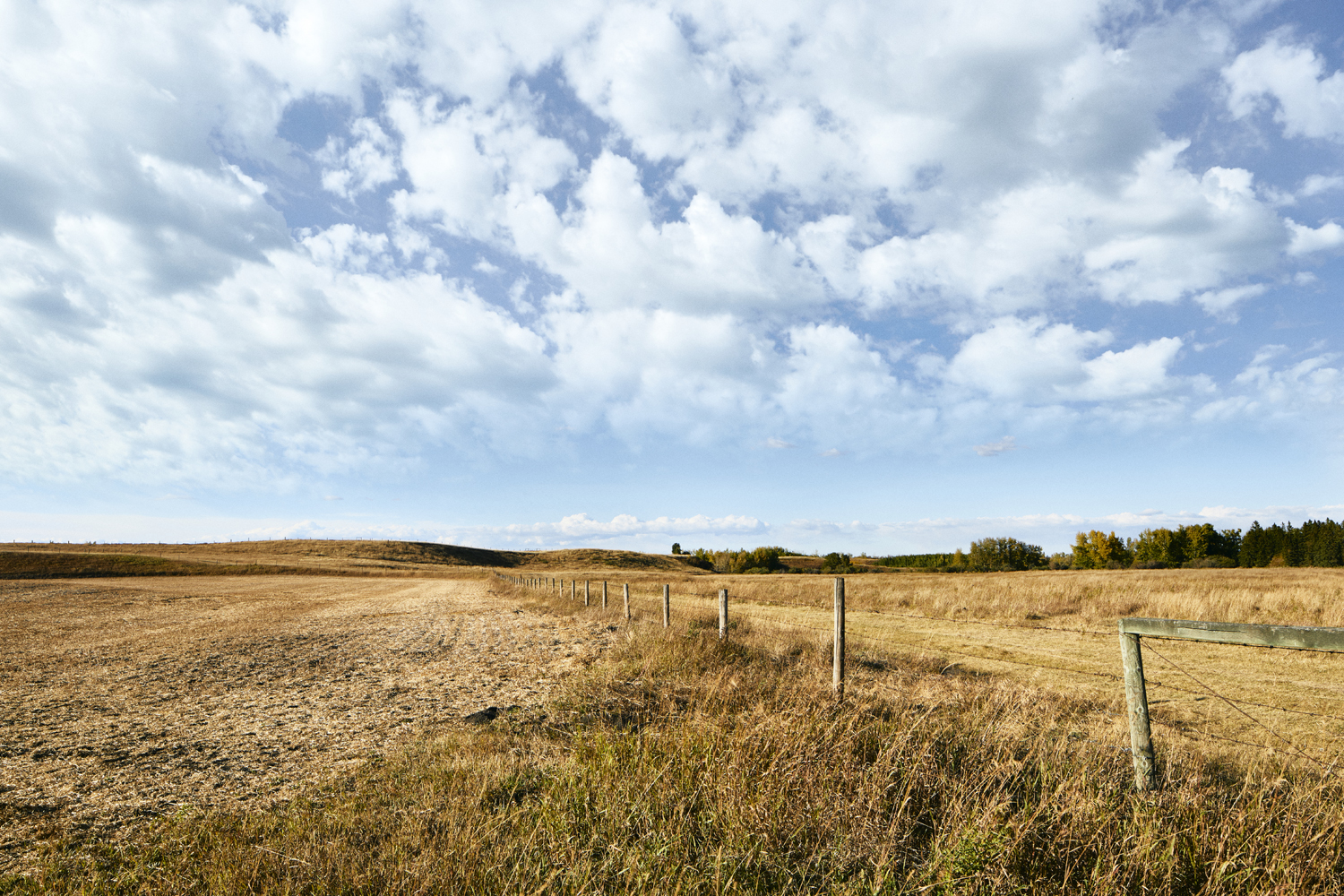 Located north of Yankee Boulevard in Airdrie, Alberta, the Spring Valley asset is comprised of 5 contiguous quarter sections (approx 800ac).  In January of 2013, a group of developers, builders, designers, planners and engineers gathered to consider the development opportunity of Spring Valley.  The sessions they attended were charrette working sessions. The group worked with a full understanding of The City’s policies, the constraints and opportunities impacting the site and the community. The objective was to establish design principles and prepare a development vision based on these principles guided by The City’s objectives for the future of new development.  The following deliverables were set as key design considerations for future planning work: 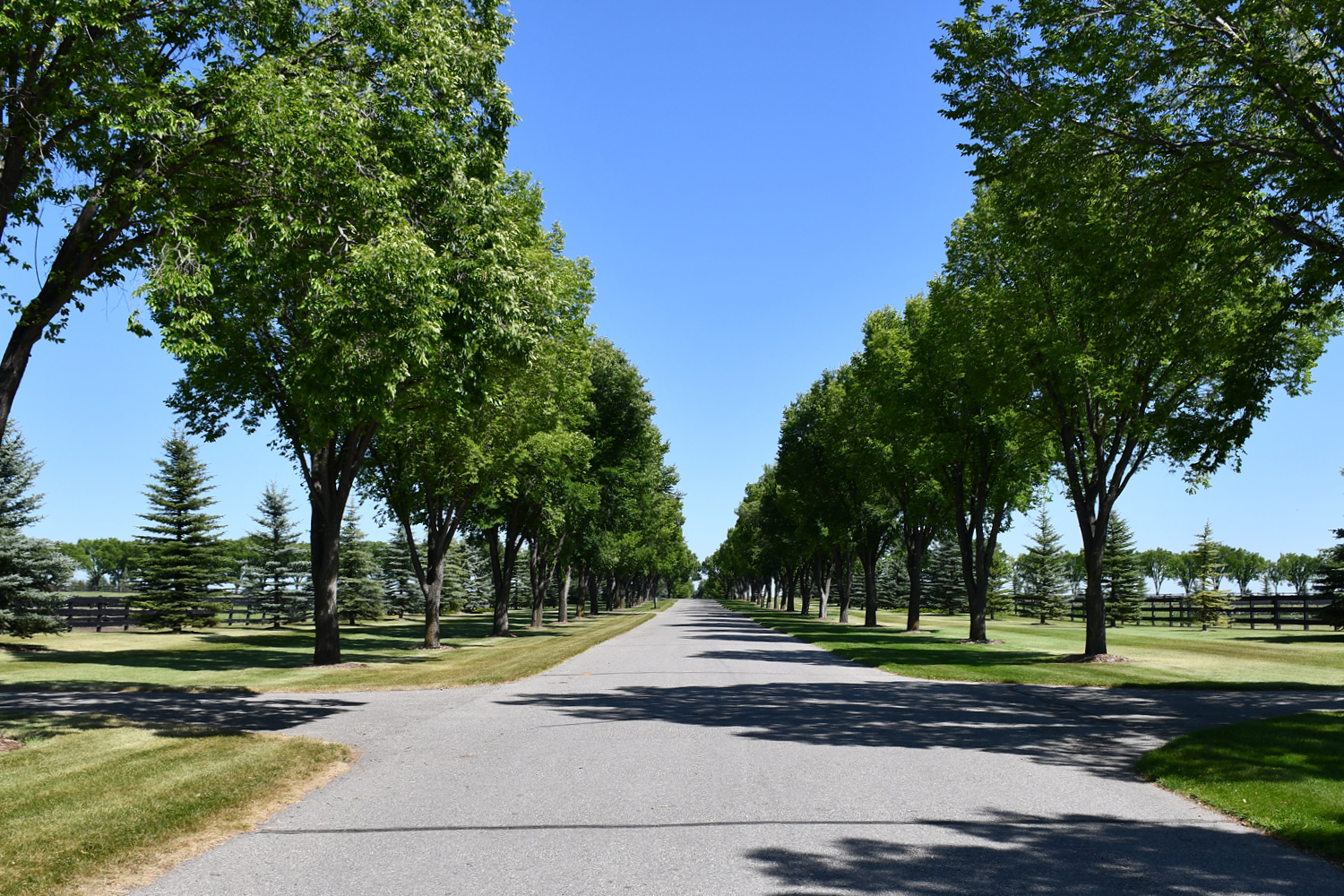 Located south of highway 547 and west of highway 2, near Calgary, Alberta, the Aldersyde asset is comprised of approximately 1000ac of rural agricultural land within the Municipal District of Foothills.  At this time, County Council has approved a terms of reference for the pursuit of an Area Structure Plan (ASP) for the lands.  The ASP, once approved, will set high level policy to assist in the transition of the lands from agricultural purposes to more intense uses of residential and commercial development. 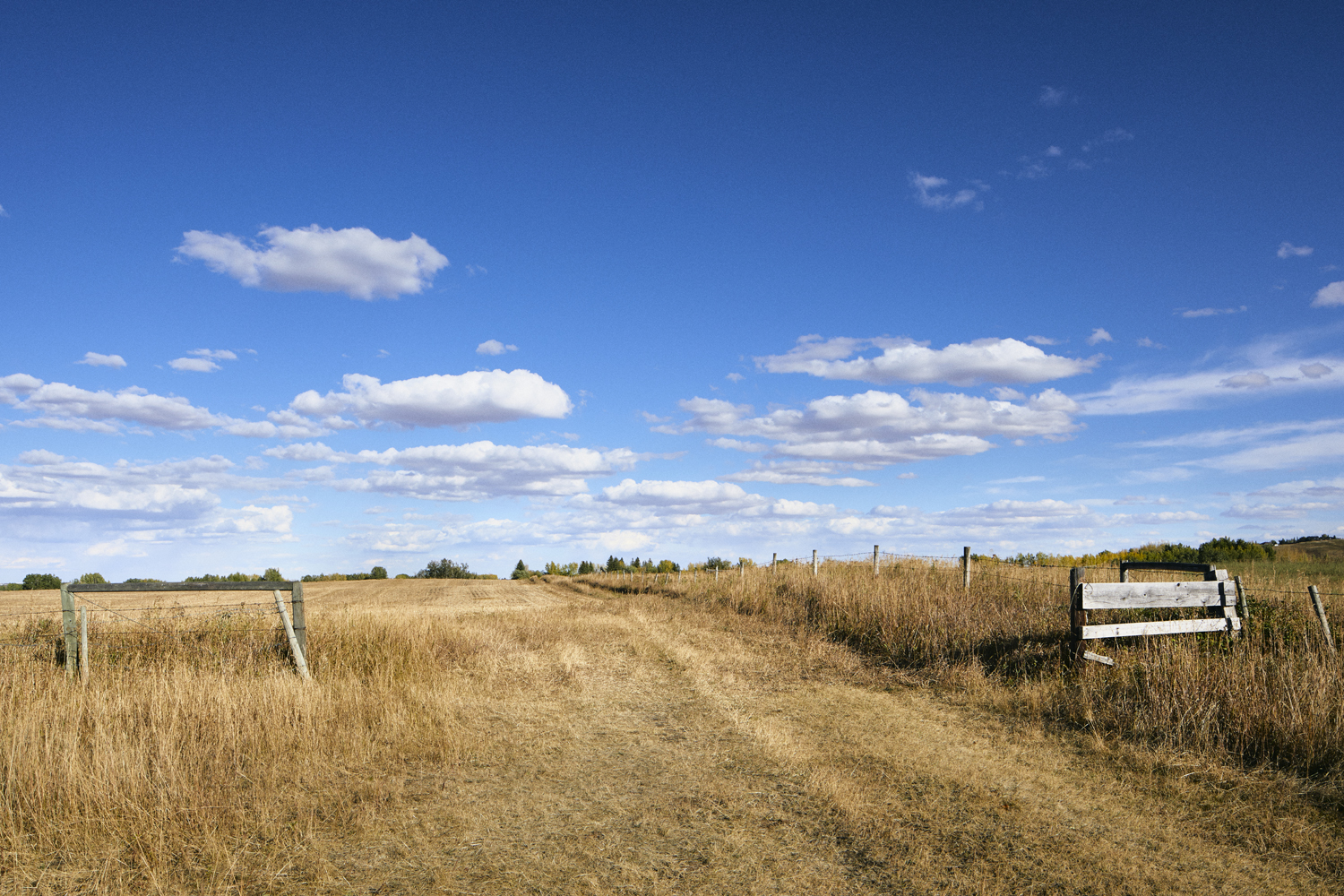 Ribstone Ranch is envisioned to be a masterfully designed community that embraces the beautiful countryside, provides a range of housing choices, and exudes rural character. This land’s rich history helps to establish a sense of place for Ribstone Ranch. The landscape no longer supports vast herds of grazing cattle, but maintains its picturesque rolling hills and Snake Creek. The horizon holds views of both the majestic Rocky Mountains and the sparkling towers of downtown Calgary. Today, these lands are an ideal location for a new community – at the boundaries of urban convenience, but set in the quiet of the countryside.

To align with the goals and objectives set out by the MD of Foothills, the design for Ribstone Ranch is based on the principal of clustered development. According to the 2010 MDP, “This type of development can maintain the open space nature of the landscape, thereby not dramatically altering the rural character. The Cluster Residential subdivision uses a smaller area of land for roads and houses, and is therefore more efficient when compared to Country Residential lots.” Over the course of its build out, Ribstone will encompass 2,600 homes.

Ribstone Ranch will be set on 914 of rolling foothills located within the Central District in the Municipal District of Foothills, which has been identified by the MD as an area for high growth. The land lies two kilometers south of the Bow River and Highway 552 runs parallel to Ribstone’s southern boundary. Another major roadway – Dunbow Road – runs just one half kilometer north of Ribstone’s northern boundary. Both roadways connect with Highway 2 about five kilometers to the west, which offers direct access to the urban centres of Calgary and Okotoks. 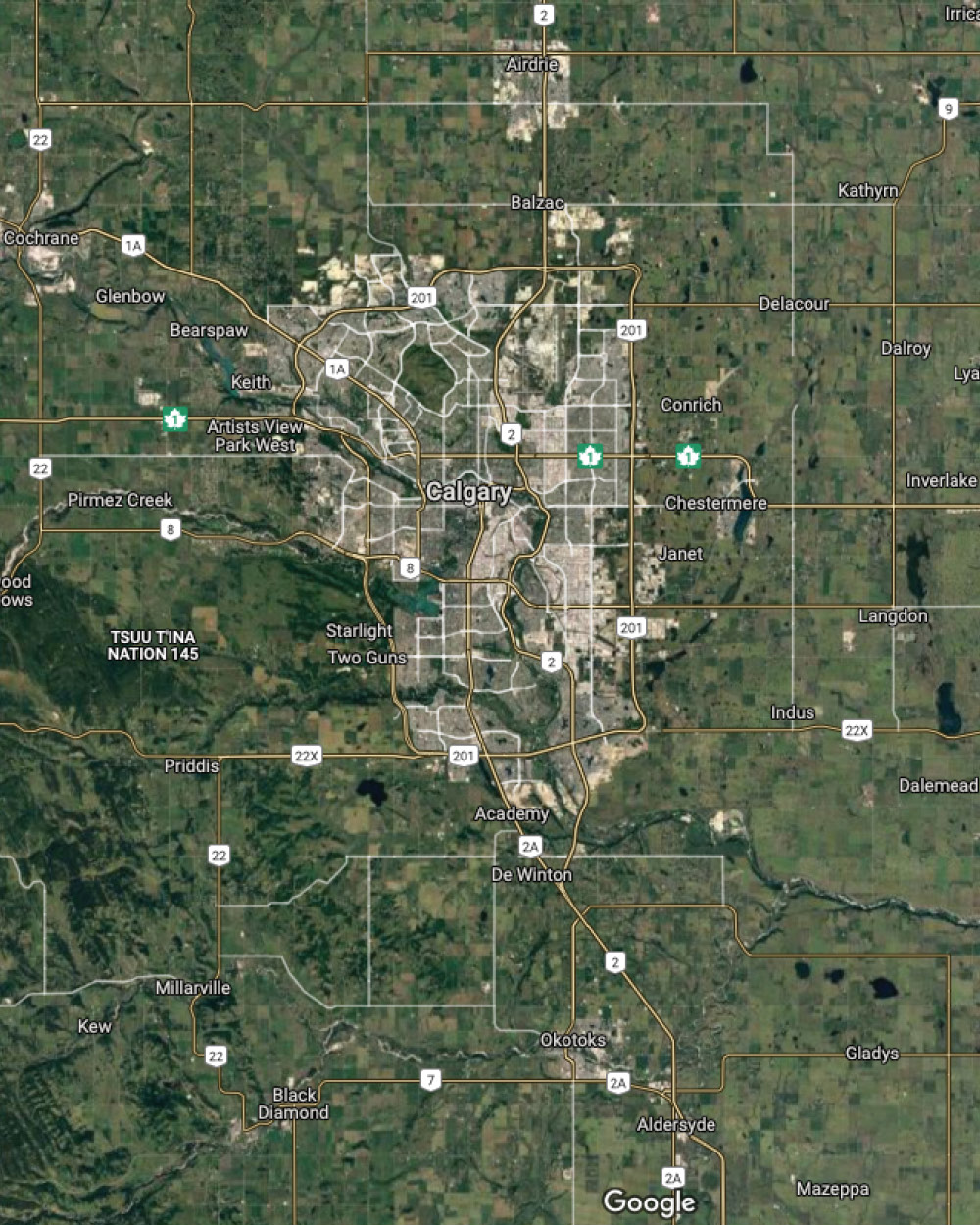